The Walton Lecture brings a distinguished leader in the insurance and risk management field to campus to share professional perspectives with students. The lecture is hosted by the WSU College of Business’ Department of Finance and Management Science and made possible through an endowment from the Independent Insurance Agents and Brokers of Washington. The endowment honors Max Walton, the group’s past president.

Planes, Ships, Cyber, and Internships
Managing Business Risk at the Port of Seattle 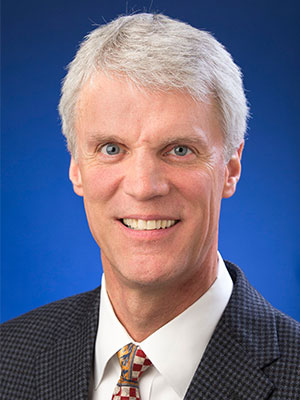 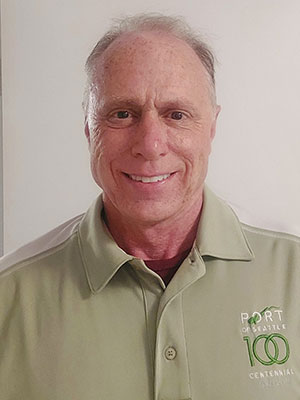 Events throughout the college can reach a wider audience with your support. Explore ways in which you could become an event sponsor.