A Message from the PhD Director 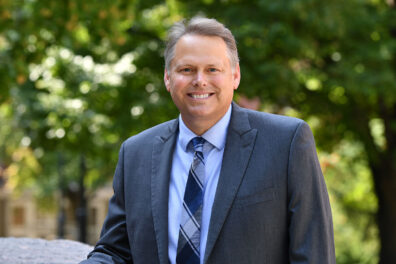 Chuck Munson, professor of operations management, is the PhD program director. During his 25 years on faculty in the college, he has regularly been a Dean’s Excellence Fellow for outstanding research, teaching, and service as well as a recipient of WSU’s highest teaching award. Prior to becoming director, Munson served as the PhD coordinator for the operations and management science program for many years. 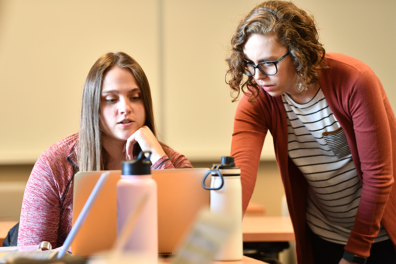 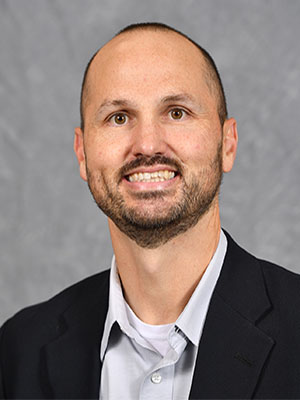 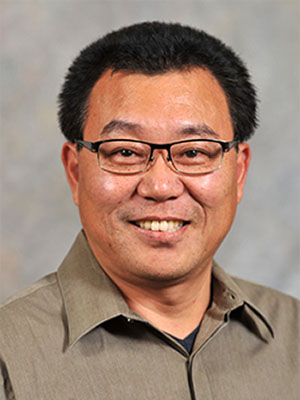 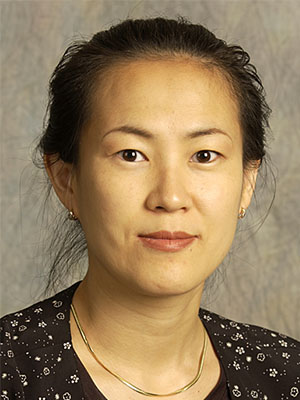 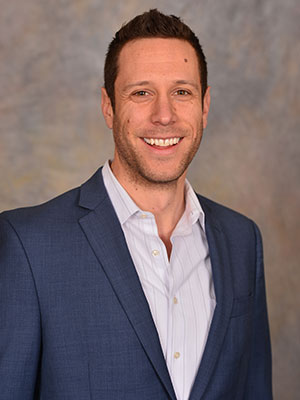 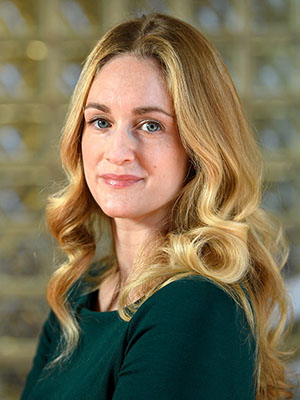 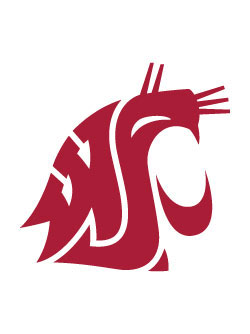 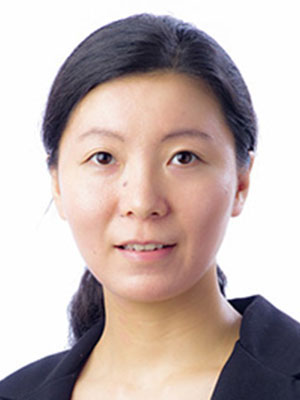 “If it weren’t for WSU, I might have ended up in prison.”

These striking words from Victor Pimentel, a 2016 PhD graduate in operations and management science, reflect the transformation he feels the Carson College doctoral program provided.

In spring 2011, Victor was struggling financially and had a troubled background. In his mind, he had few useful skills to offer, and he was deeply concerned about providing for his six-month old daughter. At that time, the WSU Graduate School hired Davina Hoyt to assist in its diversity recruiting efforts. Davina identified Victor and encouraged me for months to offer him admission.

Victor had a bachelor’s degree from the University of Texas at El Paso, but his test scores were quite a bit lower than we usually accept, and his limited math background was a particular concern for the faculty. Nevertheless, Davina insisted that Victor had “something special.” After meeting with him, the faculty decided to give him a chance in part because as a Mexican citizen, the Mexican government was willing to fund his doctorate.

Upon first visiting Pullman, Victor was amazed by some of the resources available to students, such as the video game monitors for recreation in the CUB. When he wasn’t studying, he quickly learned to love Ferdinand’s and Cougar sports, along with the occasional trip to the ski slopes. Although he struggled with a few courses early on, Victor eventually caught up mathematically and continued to make steady progress. He became a social leader of a particularly engaged cohort of PhD students.

Victor says that, while he learned a lot in the classroom, “the things I learned outside of the classroom were critical.”

“The faculty role models taught me to be humble, care for students, and take my role seriously,” he says. “Being prepared is the key to anything. I used to think that I could just ‘swing things,’ but now I realize that success comes from preparation.”

Victor recalls attending a research program in Pullman the summer before his doctoral studies began. He says that I chastised him after he said the word “badass.” I told him that we would never let him teach in front of students unless he used professional language and became approachable. Needless to say, I didn’t hear him talk like that afterwards.

Fast forward to today—after beginning his academic career at Niagara University in New York, Victor now serves as the director of the fledgling Center for Supply Chain Entrepreneurship at New Mexico State University. In just the last year, the center has accumulated more than $750,000 in grants. Organizations sponsor projects, and most projects are led by a doctoral student, who is lead author on any resulting research papers.

Since graduating from WSU, Victor has provided consulting advice to the parliament of Iceland, the Native American Agriculture Fund, and New Mexico’s Space Port America. Victor has been in rocket simulators and met with astronauts, and he remains astounded at the opportunities that keep coming his way.

He told me, “I never would have imagined all this after that first day in your office.” Victor recently made a presentation in Mexico and was cornered afterwards by about 20 young Mexicans asking him how to get a doctorate in the United States. “I can’t believe that I’m now a role model for potential scholars in Mexico,” he exclaims.

Victor is also focused on “paying it forward” to help students at New Mexico State University become all they can be. The university is located in Las Cruses, where 24 percent of the population lives in poverty. “We want to change that!” Victor says.

Victor believes there’s something special about WSU. “The school saved my life and gave my daughter a future,” he says.

Providing an opportunity is only half the battle. The truly successful have to seize it. Victor saw an open door and stepped through it. He made the most of his opportunity, and now he is beginning to open doors for countless others.