Kevin Beasley has a good deal of experience dealing with uncertainty. As an Army officer stationed in Afghanistan, he led more than 100 missions to protect coalition troops from improvised explosive devices or IEDs. When his military career was cut short for medical reasons, he decided to move his young family back home to the small town of Abilene, Kansas. He soon determined that the best way to leverage his military experience was by earning his MBA from the Carson College of Business.

Beasley is just one of 192 military-affiliated students enrolled in the Carson College’s online MBA program. These veterans, spouses, and active duty military members comprise about 15 percent of the program’s enrollment, which is the greatest concentration of military-affiliated students anywhere in the WSU system. Their experience varies widely from young junior officers, like West Point graduate Taler Brazell, to 20-year veteran and retired Navy commander Shane Sullivan. Nearly half of these students are within five years of transitioning out of military service to civilian life.

Imagine being 30 years old and having never had to network, sit for a job interview, or write a résumé. That’s precisely the situation many of these highly experienced veterans find themselves in. Over the past year, interviews with these transitioning students, regarding the confidence they have in their ability to reach their professional goals, have revealed three key gaps. Eighty percent said they don’t have a professional mentor, and many weren’t sure what that relationship looks like outside the military. Fifty percent lack confidence in the tactical tools necessary to pursue their career aspirations, for example, résumé writing, interviewing, and networking skills. Finally, nearly 25 percent haven’t yet developed a clear plan for their post-military career.

“A lot of people have asked me, ‘What job do you want when you get out?’” says Navy LT Heather Bui. “Really, since I was in college, all I’ve been exposed to and living through is the Navy.”

The good news for veterans is that resources are now in place to help them close these gaps and reach new career milestones. Student veterans now begin their MBA with assessments that highlight both their personal strengths as well as their professional weaknesses. The results serve as a roadmap for extracurricular opportunities designed specifically for military affiliated students. Carefully cultivated career design resources, including references to proven, veteran-serving nonprofits like American Corporate Partners and The Commit Foundation, are available. The first in a series of six skill-building workshops launched in the spring, and students have direct access to a résumé and personal branding coach.

Investments have also been made in online tools like BetterUp Coaching and Big Interview, ensuring accessibility for students around the globe. Alumni have been invited to participate in Alumni Spotlights, virtual sessions that provide intimate insights into specific industries and open the door to extended mentoring relationships. In October 2019, student veterans attended the MBA Veteran’s Career Conference in Chicago, an event that allowed students from the country’s top MBA programs to connect with Fortune 500 companies that value their academic credentials and military experience.

Beasley is nearing the completion of his MBA and participated in multiple extracurricular opportunities. He’s attended online workshops, discussed building winning corporate culture, and attended the national MBA Veterans networking conference. And while it’s great to see him putting all of the pieces into place for his future, it’s even more exciting knowing that he’ll be first in line to mentor future generations of Carson veterans.

“Earning my MBA was something I always wanted to accomplish. I found comfort and ease working with Matt Beer through the Carson College veteran’s program, proving that even in transition, the military family is always behind you and supporting every milestone you wish to achieve,” says Beasley. “Through the interactive and supportive nature of the MBA degree, I realized I missed leading a professional team, and I truly look forward to helping others along their post military journey.”

For more information on how you can support Carson MBA veterans,
contact Matt Beer, Military and Veteran Affairs Manager, Office of Graduate Programs,
at matthew.beer@wsu.edu or 509-335-3534. 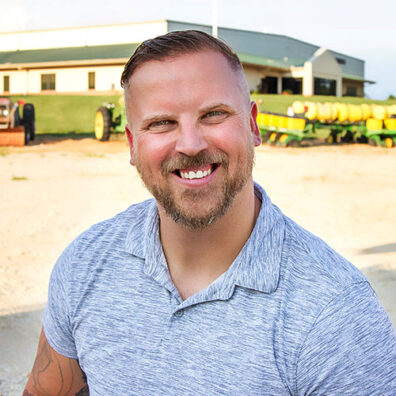 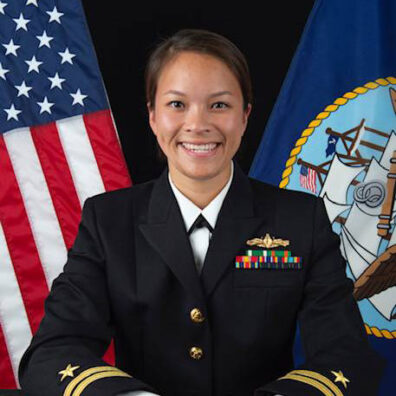 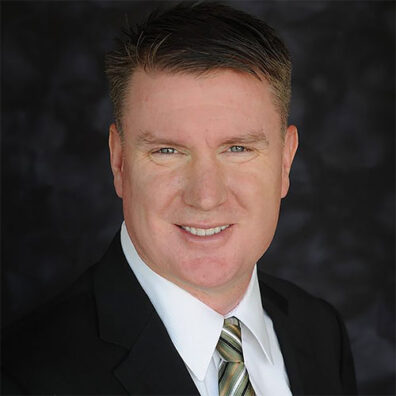