Each year, twelve junior-level students (4 engineering, 4 business, 2 science and 2 communication) are selected as Boeing Scholars. In their senior year, these students participate in a multidisciplinary design course in which they address Boeing-sponsored projects with both engineering and business components.

The Boeing Company instituted this scholarship program at the turn of the century at WSU to provide a multidisciplinary educational experience for outstanding students. When Boeing Scholars enter the globally competitive industrial workplace, they already have experience working with professionals from a range of disciplinary backgrounds.

If you are selected as a Boeing Scholar, you must do the following:

Take a look at our FAQ page for more info about the program and other questions you may have!

Applications will be open August 9 through September 7, 2020.

Voiland College of Engineering and Architecture

College of Arts and Sciences 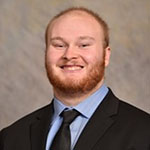 Daniel is from East Wenatchee, Washington. His professional work experience includes internships in sales management, supply chain, and tax. He currently works as a tutor for the Carson College of Business, and is a candidate for Beta Alpha Psi. When not working or studying, he enjoys lifting weights at the gym. Daniel is interested in working in manufacturing operations or corporate tax following graduation. 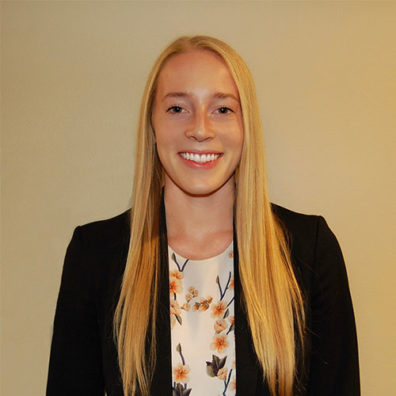 Anna Estabrook is from Woodinville, WA. She is a recipient of the Regents Scholarship and is a student in the Honors College student. As Vice President of Finance for Delta Gamma Sorority, she currently manages a $800,000 budget and all financial issues for 210 members. When not studying, she loves being on the water, exercising and hiking. Her goal is to work in the technology industry as a systems analyst with a long-term goal of becoming a successful project manager. 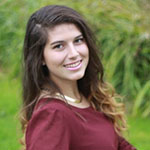 Shaelyn has lived in the Everett area most of her life. She is currently an officer of Engineers Without Borders, co-leading an 8-member team to provide a small Panamanian village with a sustainable water source. She is also the President of the WSU Tennis Club, and enjoys playing in her free time. This past summer she was a Mechanical Engineering intern at Ventec Life Systems in Bothell. Growing up in Everett, she developed an interest in Boeing and the aerospace industry, and hopes to pursue a career in aerospace after college. 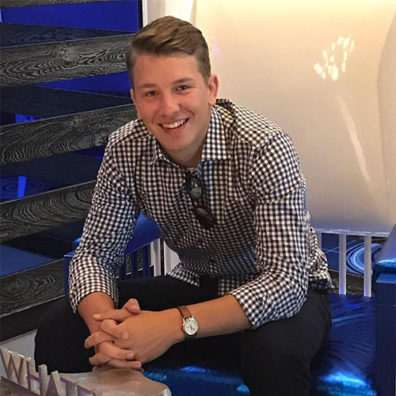 Rhoddy grew up in Issaquah, Washington which is a small suburb about 15 minutes east of Seattle. In his free time enjoys taking photos and making short films as well as exercising and reading. He finds the aerospace industry fascinating and is very excited to learn more about it. 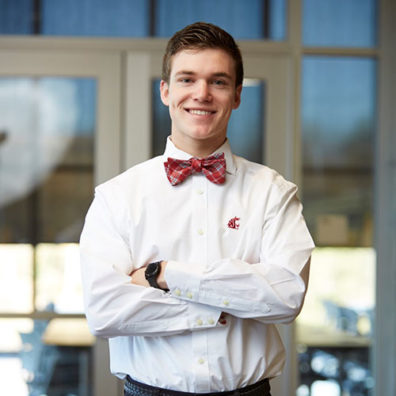 Carl is originally from Vancouver, WA but has lived in many places including San Diego and Temecula, CA. At WSU, he is a member of Pi Kappa Phi, Beta Alpha Psi, and also a part of the Mentorship Program. He loves to go on adventures such as hiking, camping, and snowshoeing, and activities such as rock climbing, working out and sports. 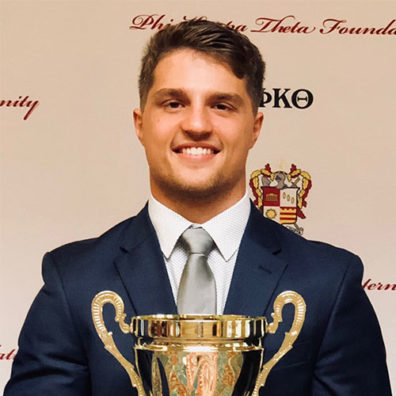 Hogan is from Lake Tapps, WA. He works as a research assistant in the WSU Sports Science Laboratory, and interned as a mechanical engineer at Boeing Company working on the 737 Advanced Manufacturing Team. Outside of class, Hogan serves as the President of Phi Kappa Theta Fraternity, which was awarded the Founder’s Cup in 2017 recognizing the top performing chapter of Phi Kappa Theta in the nation. Hogan looks forward to returning to Boeing during Summer 2019 as a design engineer within the Airframe Division. 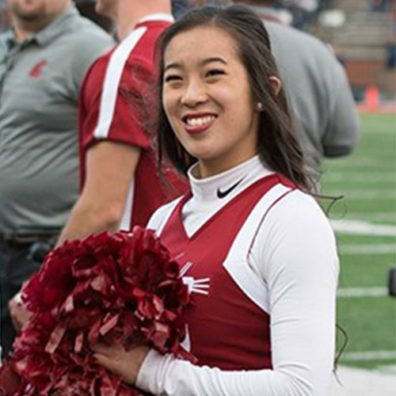 Kiera is from Richland, WA, where she attended Hanford High School. Her involvement at WSU includes being a cheerleader for three years and an Honors College mentor. She is also involved in undergraduate research, using mathematical equations to model tumor cell growth. After graduation, she plans on going to medical school, in hopes of becoming an orthopedic surgeon. 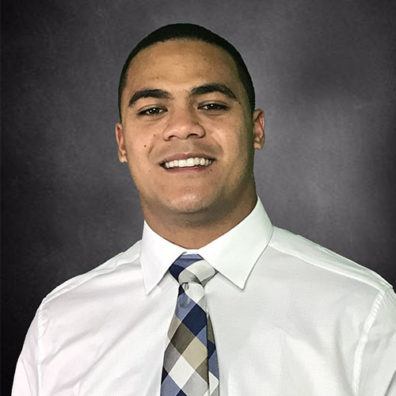 Micah was born and raised on the islands of Hawai’i, where he currently owns and operate an E-commerce clothing company. Micah recently launched a charity for struggling families in less developed countries and will soon be an owner of a Limited Liability Company for a new iOS mobile app. Outside of work, his hobbies include motorcycle riding, bodyboarding, dirt bike riding, tennis, and most recently golf. 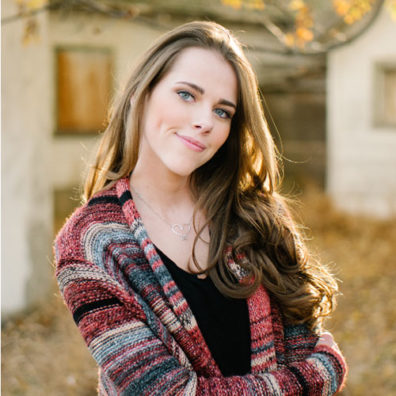 Emma is originally from Boise, ID but has lived all over the country. Emma serves as a Voiland College of Engineering Ambassador and a Resident Advisor. During Summer 2018, she worked as a research assistant at South East University in Nanjing China, exploring the effects of nano-dispersed transition metals on the hydrogen storage performance of MgH2. In her free time she enjoys spending time with friends and family, eating good food, hiking, and traveling. 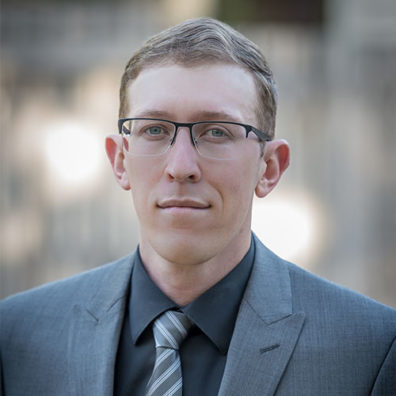 Colton was born and raised in California. After high school, he attended San Joaquin Delta College and obtained an associate’s degree in fire science. He then enlisted in the United States Air Force, and rose to the rank of Senior Airman working as a Boeing KC-135 Crew Chief. During his military career, he obtained his associate’s degree in Aviation Maintenance Technology. Upon leaving the service he enrolled at WSU. Colton has been awarded the Robert and Nancy Strong Scholarship in Mechanical Engineering and the Veterans Memorial Scholarship. After graduation, Colton hopes to work for Boeing to aid in building a better future in the aerospace field. 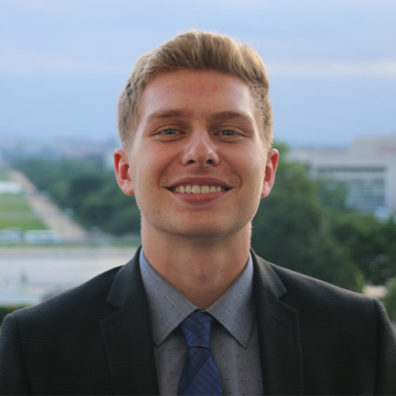 Matthew is from Pullman, WA and is a recipient of the WSU Distinguished Regents Scholarship. He was a 2018 Mount Vernon Leadership Fellow. Outside of classes, he has served as the public relations officer for Northside Residence Hall, a practice player for the women’s soccer team, and the public relations liaison for the ASWSU Senate. This year he is the Director of Student Affairs for ASWSU. He is active in the community as well, serving as a member of the Pullman Parks and Recreation Commission and the vice-chair of the board for the local nonprofit Palouse Pathways. Matthew works as an intern for the executive director of marketing at WSU and as an assistant event coordinator at the Brelsford WSU Visitor Center.