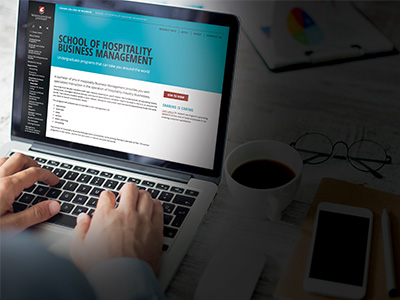 The Carson College’s School of Hospitality Business Management was ranked number two in the nation and seventh in the world by the Academic Ranking of World Universities in hospitality and tourism management. 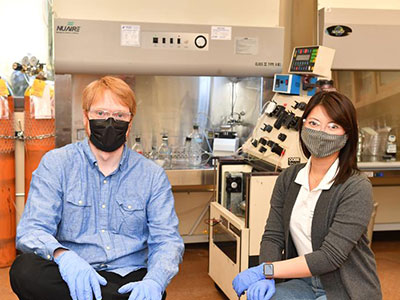 WSU’s Ananta team won third prize and $10,000 at the 2021 Dempsey Startup Competition hosted by the UW Foster School of Business’s Buerk Center for Entrepreneurship. Ananta, which was part of the Jones Milestone Accelerator, is developing a bioreactor that can rapidly expand T-cells for use in cancer immunotherapy. The team also took home the $2,500 Perkins Coie Best Innovation/Tech Idea Prize.

Two teams of Boeing Scholars won Gray Awards at the 2021 Showcase for Undergraduate Research and Creative Activities in Pullman. The students presented projects on improving efficiency of industrial NOx scrubbers and 3D printing for flight exploration on Mars. They were mentored by Lynne Cooper, clinical assistant professor in the Department of Management, Information Systems, and Entrepreneurship. 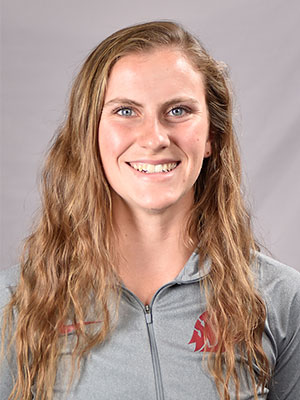 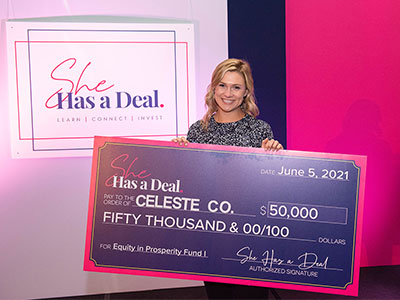 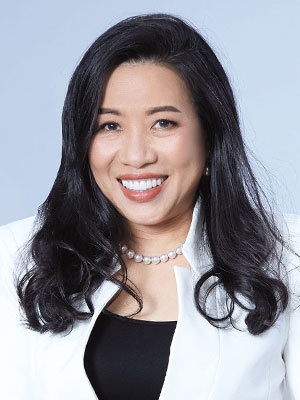 Patama Chantaruck, (‘95 MBA) who heads IBM’s operations in Thailand, is featured in WSU Magazine, where she discusses her rise in the technology field and her desire to use technology “with a purpose and in benefit to others.” 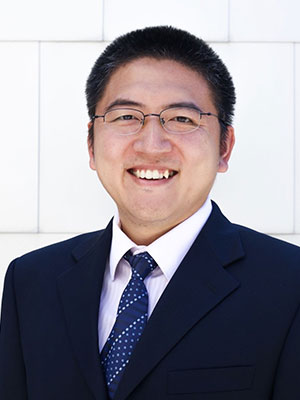 Xun Xu (’15 PhD Mgmt. & Op.) received a 2020 Outstanding Reviewer Award from the International Journal of Production Economics. He is an associate professor of operations management at California State University, Stanislaus. 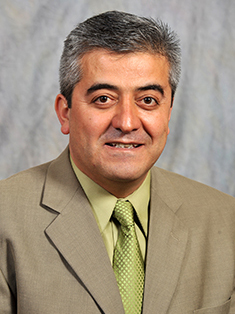 Dogan Gursoy, Taco Bell Distinguished Professor in the School of Hospitality Business Management, was recently named one of the most prolific researchers worldwide in hospitality and tourism over the last 20 years. The ranking was based on a study in the International Journal of Contemporary Management. Gursoy also gave talks to universities around the globe on publishing research, hospitality industry research topics, and the use of artificial intelligence in service delivery. The universities included: Abu Dhabi University, United Arab Emirates; Temple University, Philadelphia; Naples University Federico II, Italy; and Mugla Sitki Kocman University, Turkey. 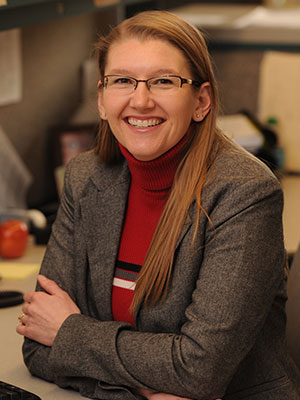 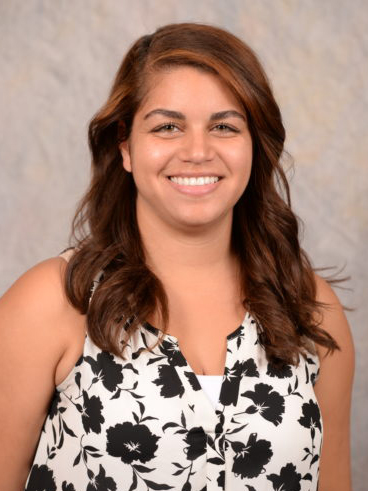 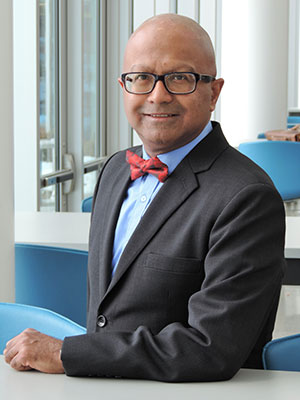 Dipra Jha, assistant director and associate professor in the School of Hospitality Business Management, received a $500 grant from the WSU President’s Teaching Academy to attend a March virtual Harvard Business Publishing event on key elements for success in teaching in online and hybrid classes. Jha was one of five faculty members from five colleges who were inaugural recipients of new professional development awards. 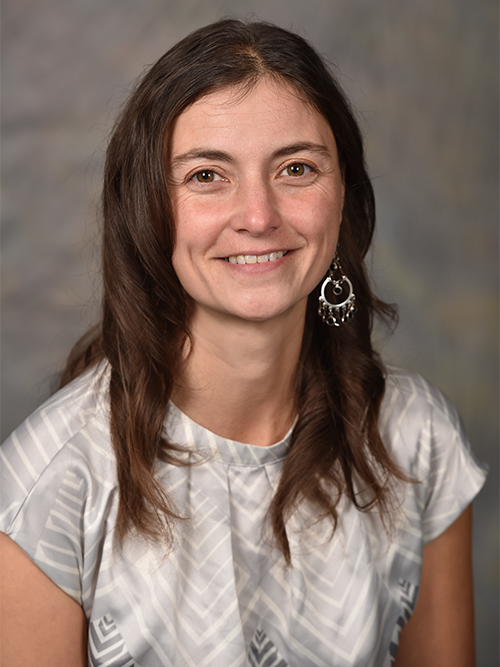 Angie Senter, the college’s event manager, was a presenter at the 2021 CASE Special Events in Advancement conference in June. Her talk was titled “No One Left Behind: 25 Simple Ways to Increase Diversity and Equity Events.” 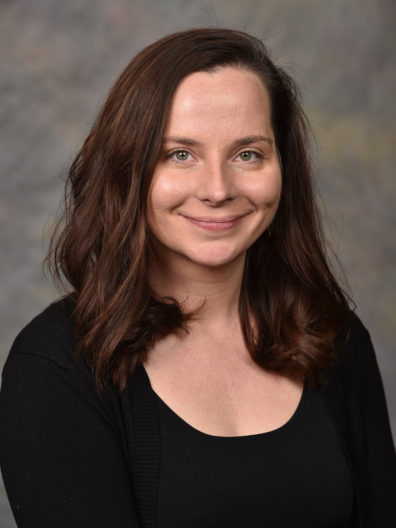 Stacey Smith-Colon, assistant director of academic advising at the Carson Center for Student Success and director of the Carson EDGE program, was recently named co-chair of the WSU Advising Consultant Group, a committee that represents advising from all colleges, schools, and ASWSU.