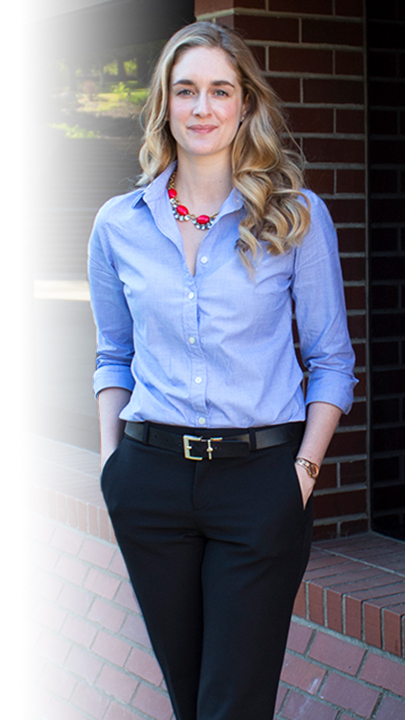 In the United States, there are more than 49 million women who are full-time wage and salary workers—comprising almost 56 percent of the workforce. Despite a significant increase in the number of women in the workforce since the 1970s, there remains a highly disproportionate number of women who hold elite leadership positions compared to men.

Leah Sheppard, assistant professor of management, examined gender differences in leadership aspirations and work-life preferences among college-aged men and women, which was published in the scientific journal Sex Roles. Sheppard’s research helps shed light on why these gender gaps in leadership positions exist within business and politics.

Results from the study showed women perceived their leadership ability as being lower than those of men. They also perceived themselves as less likely than men to obtain leadership positions in the future. Women also placed more importance on family and personal relationships than career aspirations.

Changing the view on leadership

The data provides insights into ways organizations may bridge those gaps and create a culture that fosters equality in leadership positions, says Sheppard. “Greater success in closing this gap might be achieved by efforts aimed at reducing discrimination and determining how women can be encouraged to view leadership positions as more possible and desirable for their future selves.”

As for the underlying cause for why many women feel they might not be able to attain high-level leadership positions, Sheppard thinks it has a lot to do with representation. “It’s the scarcity of women in those high ranking roles that influences women’s ability to see themselves in those roles,” she says. “They don’t see a lot of women, or are not exposed to a lot of women [in leadership positions].”

“If young women are not exposed to it at this time in their lives, when they are really trying to figure out what they want to be, what they want to do, then they just don’t see those roles as perhaps being possible.”