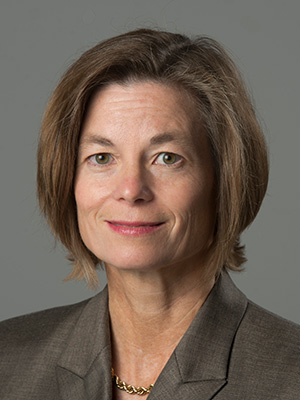 Betsy Cowles is chair of Cowles Company, overseeing the broadcasting, insurance, and real estate divisions. The company is a fourth generation, family-owned media, forest products, real estate, and insurance company headquartered in Spokane. Its insurance division serves the Pacific Northwest and several mid-west states, and its real estate division includes River Park Square, office buildings, and land in the Spokane Valley. The company also owns network television stations in Washington and Montana. Cowles is active in the community and has served on a number of boards including as past chair of Greater Spokane Incorporated and founding board member of the Fox Theater. She is a past chair of the WSU Board of Regents and serves on the WSU Foundation Board of Governors and the Ruckelshaus Center Advisory Board. She is the past chair of the Washington Roundtable and a board of directors member for the Laird Norton Company in Seattle. Cowles earned her bachelor’s degree from Dartmouth College and JD from George Washington University. 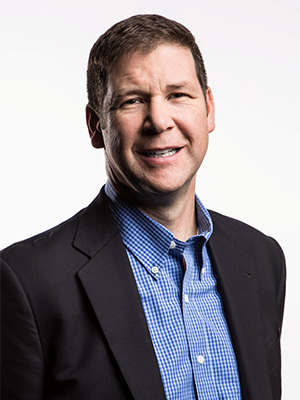 Lewis Lee (’88 Bus. Admin., Elec. Eng.) is CEO and global head of Aon Intellectual Property Solutions, a business focused on helping companies enhance their value through IP-based strategies and minimizing the cost of IP risk. He provides advanced business and data analytics to help financial and insurance industries assess and value IP assets. Lewis is a member of the Federal Reserve Bank of San Francisco’s Economic Advisory Council and is recognized by Intellectual Asset Management (IAM) as a top 300 IP strategist worldwide. He is an experienced IP attorney, entrepreneur, author, inventor, and educator. Lewis is the cofounder of Lee & Hayes, a leading U.S. patent and business law firm that received top ranking for multiple years by IAM. Lewis is also active in development of advanced IP tools, analytics and processes. He has coauthored two books, “Intellectual Property for the Internet” and “Managing Intellectual Property Rights.” A frequent speaker on IP topics, Lewis has presented at institutions including Harvard University, the University of Washington, Peking University, and the Indian Institute of Technology in New Delhi. He is a former adjunct professor for Gonzaga University’s School of Business. Lewis earned a J.D. from the George Washington University School of Law in 1991. 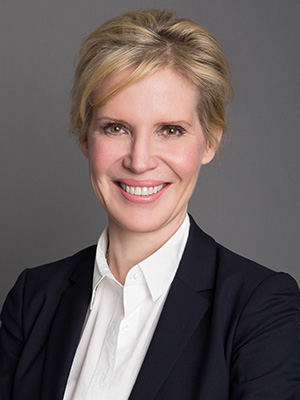 Heather Redman, a Washington State University Regent, is the cofounder and managing partner at Flying Fish Partners, a venture firm that invests in artificial intelligence, machine learning, and robotics companies. She serves on numerous advisory boards and on the boards of several privately held companies and many industry associations and non-profit companies. Her service includes: Beneficial State Bank, lead independent director and member of the audit and technology committees; Yesler, Inc.; Coldstream Holdings Inc.; Greater Seattle Metropolitan Chamber of Commerce, immediate past chair; Washington Technology Industry Association, chair; Technology Alliance; and Forterra. She serves on the executive committee of the Global EIR Coalition, the governing advisory board of the Hawthorn Club, the Connector Board of the National Center for Women & Information Technology, the advisory board of iInovate , and as a mentor at Techstars. The Puget Sound Business Journal named Redman a 2019 Director of the Year. She is also very active in local and national policy. Prior to her current roles, she was executive and senior vice president of the following: Indix, Summit Power, Atom Entertainment, PhotoDisc, and Getty Images. She was also the general counsel of Getty Images, a publicly traded company. She earned her J.D. from Stanford and her bachelor’s degree from Reed College. 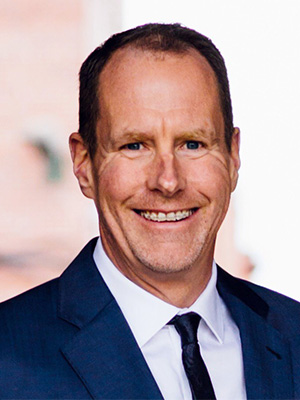 Tom Simpson is the CEO of Ignite Northwest, a business accelerator focusing on funding, enlightening, and mentoring explosively growing companies in the Spokane region. He is also president of the Spokane Angel Alliance where he manages five angel investment funds. Simpson has over 35 years of experience as an investment banker, venture capitalist, angel investor, and entrepreneur. He was cofounder and executive chairman of etailz, an innovative e-commerce company that grew to $120 million in revenues and 175 employees prior to being acquired in 2016. He serves on the boards of GenPrime, Medcurity, Spiceologist, Sport Scope, Stay Alfred, and Vaagen Timbers. Simpson began his career as a CPA for Deloitte Haskins & Sells. He became a managing director in Dain Bosworth’s Seattle-based investment banking group and managed public offerings, private placements, and mergers and acquisitions for multiple companies in the region. He later became a managing partner of Northwest Venture Associates, a family of venture capital funds that invested over $125 million in emerging companies throughout the Northwest. In 2018 he was inducted into Spokane’s Citizen Hall of Fame for his contributions to economic development and business in the region. Simpson earned his bachelor’s degree in business administration from the University of Washington and his MBA from The Wharton School. He serves as an adjunct professor in Gonzaga University’s Hogan Entrepreneurial Leadership Program. 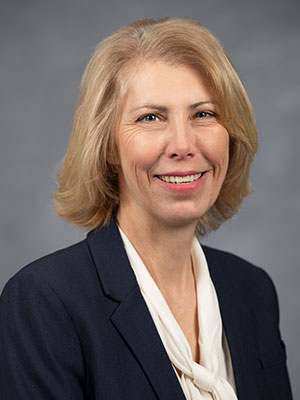 Marie Mayes is the director of the Center for Entrepreneurial Studies and a clinical assistant professor in the Carson College of Business at Washington State University. As a leader of WSU’s entrepreneurial efforts, Mayes promotes entrepreneurial engagement, scholarship, and dialogue across the University. She manages CES staff and oversees programs and events such as the WSU Business Plan Competition, the Terry Sparks Program, and the Jones Milestone Accelerator. She encourages student engagement in entrepreneurial activities and mentors and coaches student entrepreneurs in all phases of business development. Mayes assists in WSU cross-campus entrepreneurial activities by serving on the National Science Foundation I-Corps Site teaching team, as an Entrepreneurial Faculty Ambassador, and in the Entrepreneurship Working Group. She interacts with the Frank Engineering Entrepreneurship program and accompanies students on industry site visits to Silicon Valley. She works in collaboration with WSU faculty outside the Carson College, as well as the staff of the WSU Office of Research, to put a face to entrepreneurship and to continue to create opportunities for students. She is also actively engaged in development efforts to support the CES and the college more generally. Mayes teaches Launching New Ventures, New Venture Planning, and Strategic Management courses. Outside her work at WSU, she maintains an innovation consulting practice and is an active angel investor. She also serves as an elder and chair of personnel for Pullman Presbyterian Church. Previously, Mayes taught in the Lundquist College of Business at the University of Oregon for five years. She earned her bachelor’s degree in political science and an MBA, both from WSU.