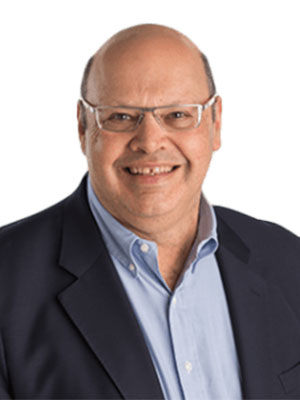 Reuven Avi-Yonah specializes in corporate and international taxation. He has served as a consultant to the US Department of the Treasury and the Organization for Economic Co-Operation and Development (OECD) on tax competition and is a member of the steering group for OECD’s International Network for Tax Research. He also is a member of the American Law Institute, a fellow of the American Bar Foundation and the American College of Tax Counsel, and an international research fellow at Oxford University’s Centre for Business Taxation. In addition to prior teaching appointments at Harvard University (law) and Boston College (history), he practiced law with Milbank, Tweed, Hadley & McCloy in New York; with Wachtell, Lipton, Rosen & Katz in New York; and with Ropes & Gray in Boston. He has published more than 250 books and articles, including Advanced Introduction to International Tax Law (Elgar, 2019), Global Perspectives on Income Taxation Law (Oxford University Press, 2011), and International Tax as International Law (Cambridge University Press, 2007). 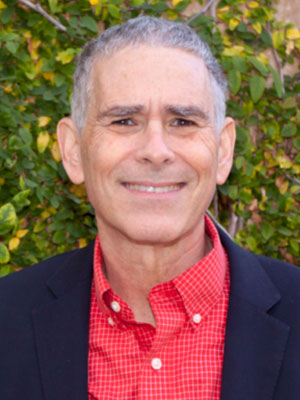 A lawyer and leading scholar in the field of tax law, Joseph Bankman is the author of two widely used casebooks on the subject. He writes on tax policy topics such as progressivity, consumption tax, and the role of tax in the structure of Silicon Valley start-ups. He is widely recognized for his work on how the government might control the use of tax shelters and has testified before Congress and other legislative bodies on tax compliance problems posed by the cash economy. He has written and spoken extensively on how technology could simplify filing. He also worked with the state of California to create ReadyReturn—a completed tax return prepared by the state available to low-income and middle-income taxpayers. Bankman is also a clinical psychologist. He teaches mental health law and writes on the intersection of law and psychology. He has developed a course on anxiety psychoeducation taught at Stanford and Yale Law Schools, and he’s written about how social psychology insights could reduce tax evasion. 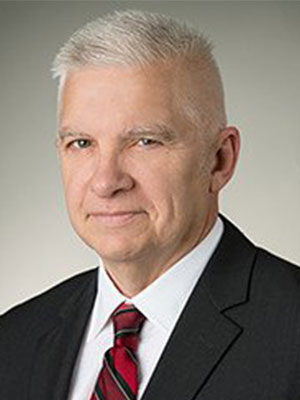 David Brunori is a journalist, author, educator, and lawyer specializing in state and local tax policy. He is a senior director at RSM US LLP where he advises clients on a wide range of state tax issues. He is also a visiting professor of public policy at the Schar School of Policy and Government at George Mason University. He currently writes a weekly column for Law360 on state and local taxation. He has published numerous books and articles on state and local tax policy. Previously, he was a partner with a national law firm, served as an executive with an international publishing company, and was an appellate trial attorney with the tax division of the United States Department of Justice. He is a fellow at the National Academy of Public Administration and the American College of Tax Counsel. He has a BA and an MA from The George Washington University and a JD and MPPM from the University of Pittsburgh. 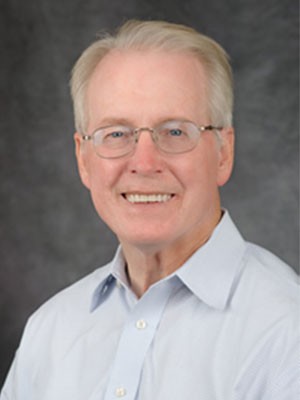 Billy Hamilton is responsible for the development, implementation and coordination of the Texas A&M University System executive offices’ operations, plans, goals, programs, policies, and services with special attention to the management of financial operations. He has direct oversight for all A&M System departments, including the vice chancellors, chief business development officer, and chief financial officers. Previously, Hamilton was a tax consultant and a deputy comptroller for the state of Texas. Hamilton earned his MS and BS degrees from the University of Texas System. 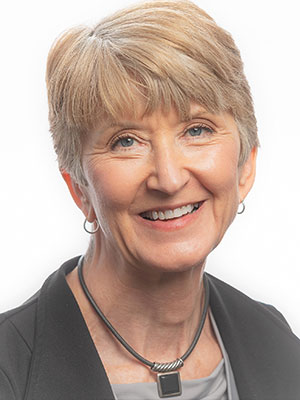 Since 2014, Helen Hecht has worked for the Multistate Tax Commission (MTC)—the administrative body created by the Multistate Tax Compact in 1967 to promote uniformity and compatibility in state tax systems. She served as the MTC general counsel until June 2020. Prior to MTC, she was 3tax counsel for the Federation of Tax Administrators—the Washington, D.C. based membership organization for the state revenue agencies. Before joining the FTA, Hecht was counsel to the Sutin, Thayer & Browne, PC, law firm in New Mexico and worked for KPMG, LLP, as practice leader for the Albuquerque state and local tax group. Hecht’s career began at the New Mexico Taxation and Revenue Department where she held various positions tax related positions. Hecht earned her JD from the University of New Mexico Law School and her BA and MS degrees in accounting from New Mexico State University. She is a CPA, a member of the New Mexico bar, and admitted before the US Supreme Court. 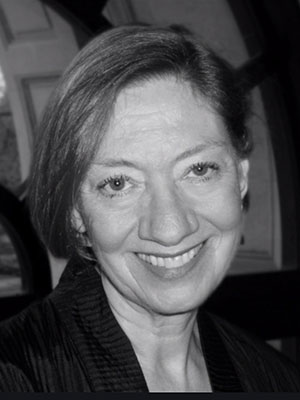 Executive Director Nina Olson oversees efforts to advance taxpayer rights in the United States and internationally. Between 2001 and 2019, she was the national taxpayer advocate of the United States, an independent organization within the IRS. She has submitted 39 annual reports to Congress and testified before congressional committees. Olson founded and directed The Community Tax Law Project, the nation’s first independent low-income taxpayer clinic. She also maintained a private legal practice, representing taxpayers in disputes with the IRS. She has received many recognitions for her distinguished service and pro bono work. She is a member of the Virginia and North Carolina state bars. She is a fellow of the American College of Tax Counsel, a senior fellow of the Administrative Conference of the United States, and a supervisory board member of the International Bureau of Fiscal Documentation Observatory of Taxpayer Rights. She earned her LLM in taxation from Georgetown University Law Center, her JD from North Carolina Central University School of Law, and her AB from Bryn Mawr College. 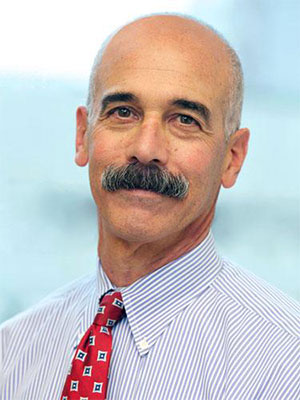 Commissioner Geoffrey Snyder is responsible for administering the tax, child support, and municipal finance laws of the Commonwealth of Massachusetts. Snyder is a senior-level leader in the financial industry and previously was the deputy commissioner of administrative affairs and acting chief financial officer at the Department of Revenue from 2016 to 2019. As deputy commissioner, he oversaw finance, human resources, facilities management, the Office of Ethics and Employee Responsibility, internal audit, labor relations, and risk management functions. Snyder was the director of equity sales at Wells Fargo, where he led the company’s research sales and sales trading operations across the United States and London. Previously, he was the global head of institutional sales at Bank of America Securities and the deputy head of US equity sales at Citigroup Global Markets. Snyder was an adjunct professor of finance at several post-secondary educational institutions, including Seton Hall University. Most recently, he was the managing director for a global executive search firm. He earned his MBA and BS from Cornell University. 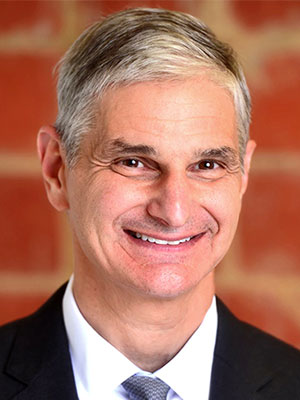 Eric Zolt specializes in individual, corporate, and international tax law. In addition to his UCLA position, he also holds the position of extraordinary professor within the African Tax Institute at the University of Pretoria. Working with the International Monetary Fund, the World Bank, US AID, and the US Treasury Department, he has served as a consultant on tax policy matters in over 30 countries. Before coming to UCLA, he was a partner at Kirkland & Ellis. Zolt served in the US Department of Treasury, first as deputy tax legislative counsel and then as founder and director of Treasury’s Tax Advisory Program in eastern Europe and the former Soviet Union. He was the faculty director of the International Tax Program at Harvard Law School. He is a cofounder of the African Tax Institute, a training and research institute for government tax officials from African countries. He is as a member of the United Nations subcommittee on wealth and solidarity taxes.