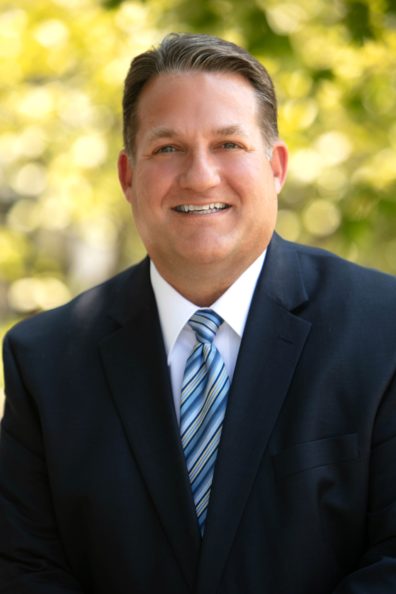 Patterson earned his Bachelor’s Degree in Political Science from Portland State University where he graduated with Highest Honors, was the 1985-86 Political Science Student of the Year and was one of two graduating seniors to win the University President’s Award for Academic Excellence. Steve received his Juris Doctorate as well as a Certificate in Alternative Dispute Resolution at Willamette University in Salem Oregon and a Certificate in Negotiation from Harvard/MIT.

Steve and his wife Mindy have two children and are active in their community, serving non-profits, the school district and local educational foundations.