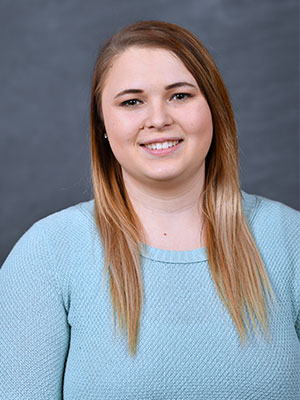 Erin Abbott (’18 Soc. Sci.) is the online MBA admissions coordinator in the Office of Graduate and Online Programs. She previously worked as an administrative assistant in the WSU Access Center. In her free time, Abbott enjoys watching football and spending time with her dogs, friends, and family. 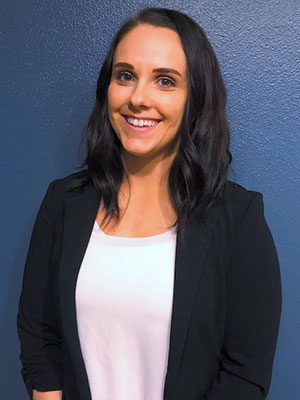 Amber Butcherite is the assistant to the dean’s office. She has previously worked for the Edward R. Murrow College of Communication and Facilities Services. Born and raised in Pullman, Butcherite is a third-generation WSU employee. She has three children with her husband, Chef de Cuisine Jason Butcherite, who also works for the Carson College of Business. She loves spending her time with family, friends, and her golden retriever, Penny. She also enjoys working out, strength training, and being spoiled with a home cooked meal by her husband. 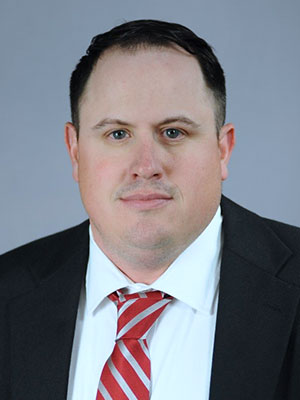 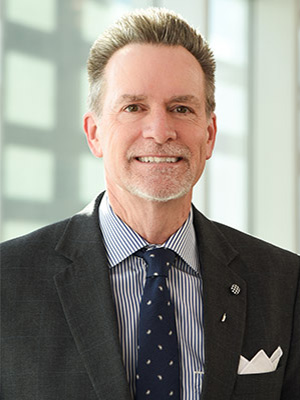 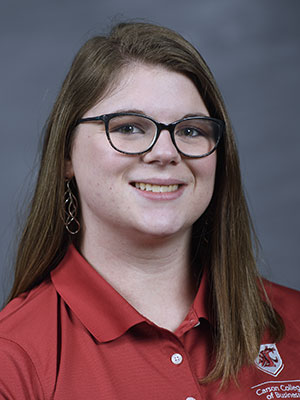 Lindsey Hobbs is the new student engagement and scholarship coordinator for the Carson Center for Student Success. She graduated from Boise State in 2018 with a bachelor’s in science degree in psychology. Previously, Hobbs worked at the University of Nevada, Reno School of Medicine and Boise State University advising, coordinating schedules, and working in student enhancement and community outreach. 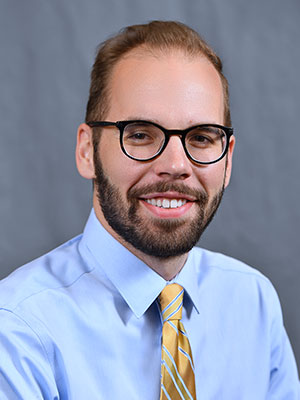 Bradley Leach has joined the Office of Technology as a video producer. A native of Moscow, Idaho, he attended the University of Idaho before pursuing his bachelor’s degree in film studies at the American University of Paris. While living in France, Leach worked in the fashion and digital media industry for various magazines, bloggers, and personalities including Culture Keeper, Crash, JUAN Studios from Colombia, Mira Mikati, and Sandqvist Bags. In 2018, he returned to the United States where he worked in freelance videography and served as a media consultant for his family’s business before joining the Carson College. When not busy with his passion for videography, Leach enjoys creating music, directing short films, conducting creative photo shoots, and writing screenplays. 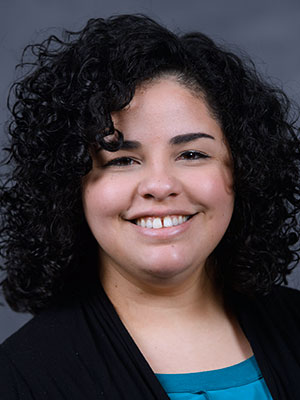 Aimee Tejeda Lunn is the new industry connection coordinator for the Carson Center for Student Success. She grew up on the East Coast, where she received her master’s degree from the University of Massachusetts Lowell. She has extensive experience in youth development, nonprofit programming, and event coordination. In her free time, Tejeda Lunn enjoys singing, teaching Zumba, and working on creative projects. 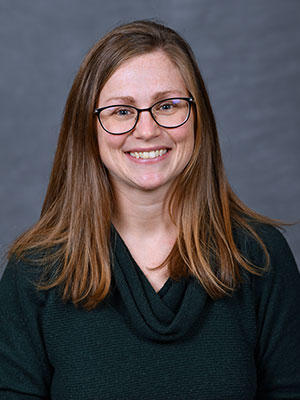 Laurie Marcum (’19 Psych.) is the credentials evaluator for the Office of Graduate and Online Programs. She is a first-generation college graduate. Marcum lives in Pullman with her husband and three children. A Pacific Northwest native, she enjoys spending her free time hiking, snowshoeing, and kayaking. 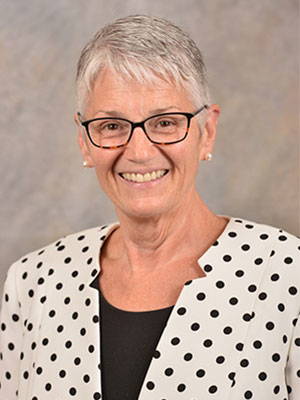 Nancy Swanger has been named the founding director of the Granger Cobb Institute for Senior Living.